Kaleköy (literally “Castle’s village” in Turkish; ancient Lycian: Simena), is a village of the Demre district in the Antalya Province of Turkey, located between Kaş and Kale, on the Mediterranean coast. Kaleköy faces the island of Kekova, and can be reached by sea or on foot from Üçağız.

The village lies amidst a Lycian necropolis, which is partially sunken underwater. Kaleköy is overlooked by a Byzantine castle, built in the Middle Ages to fight the pirates which nested in Kekova.

Surrounding the village are ancient Lycian rock tombs scattered beneath centuries-old olive trees, and the whole island is soaked in a fairytale-like atmosphere. 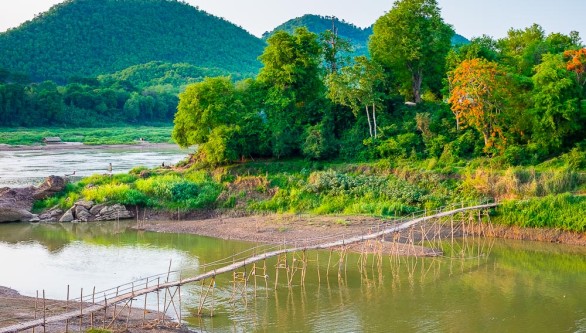 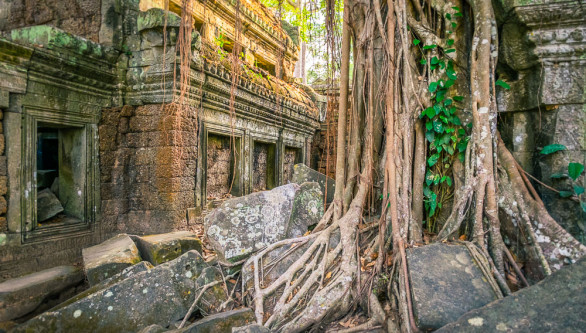 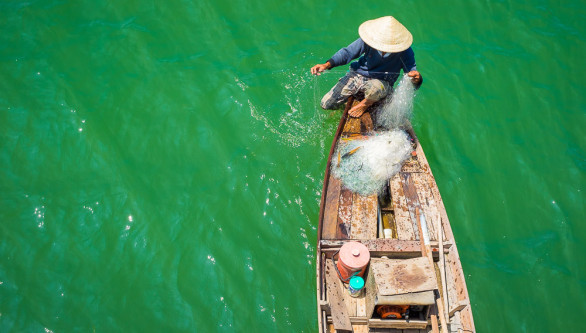 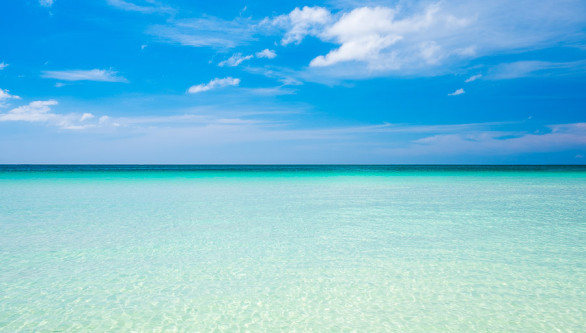 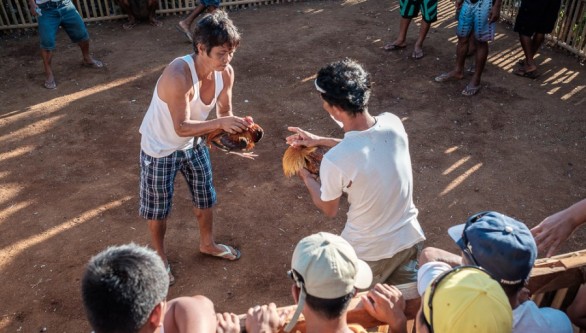 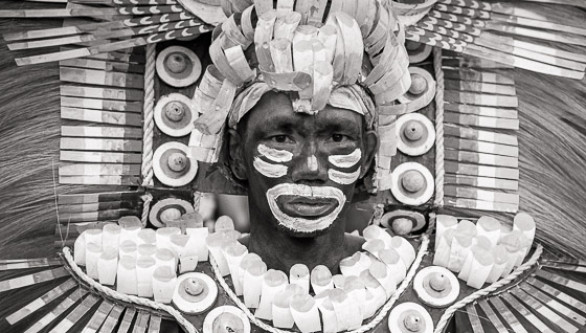 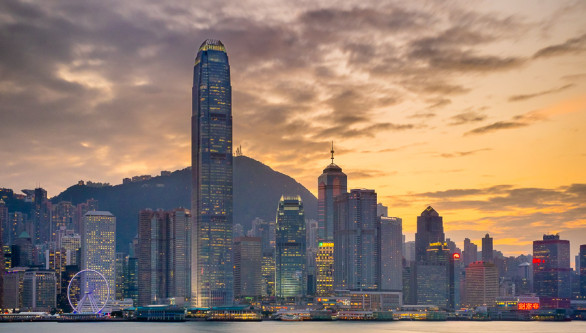 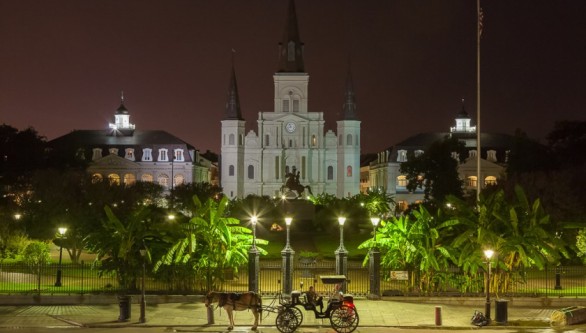 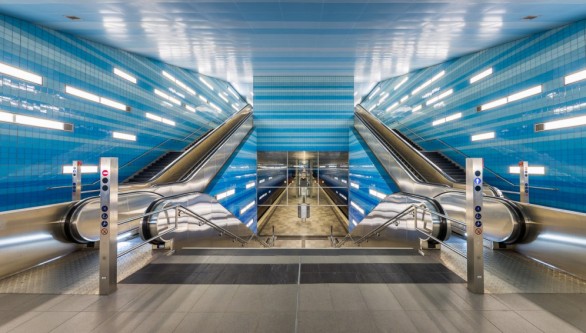 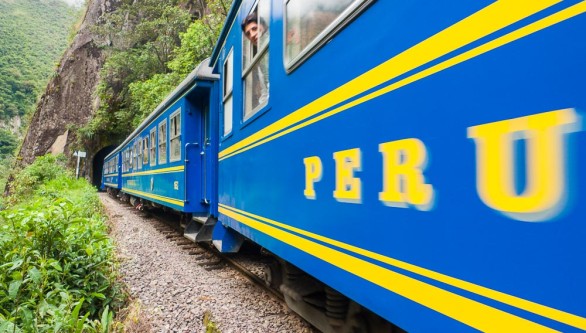